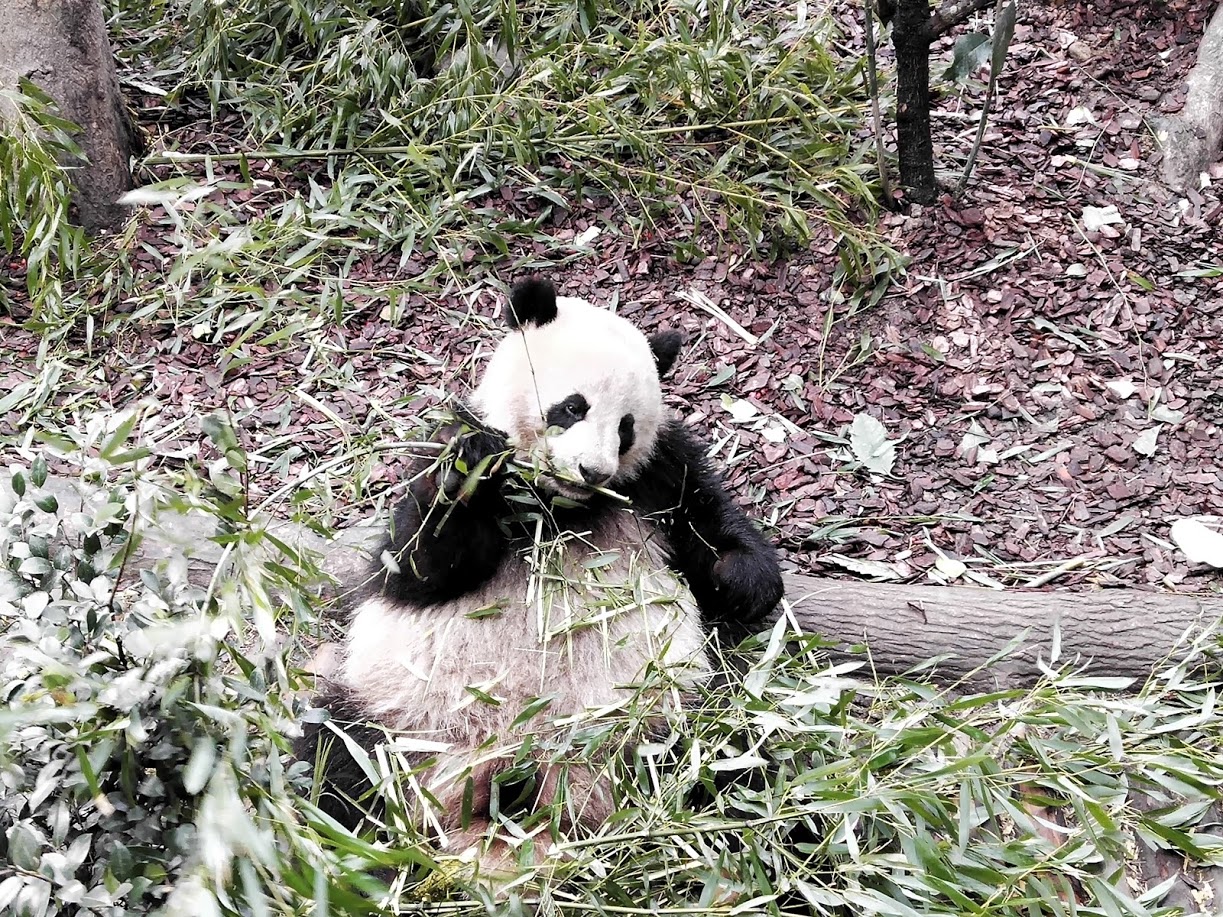 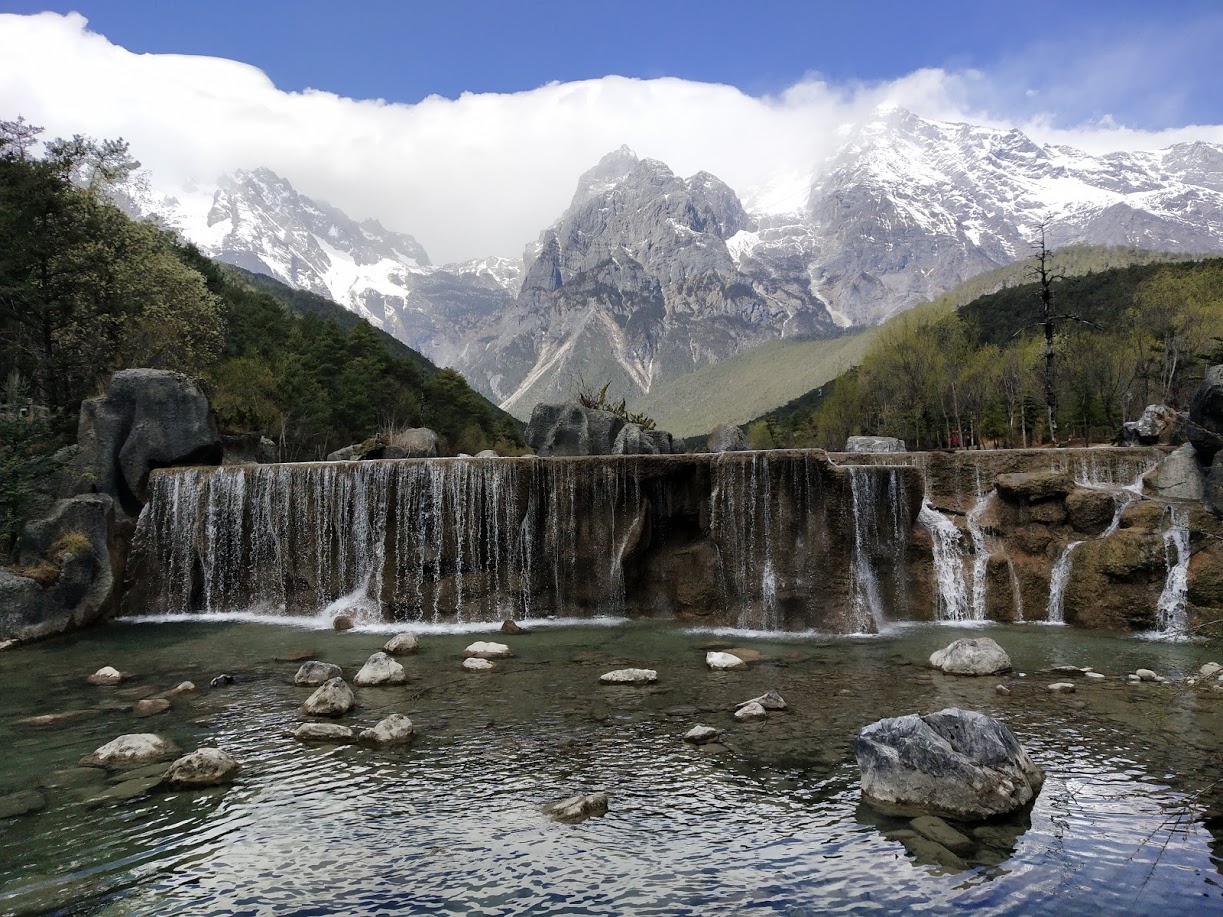 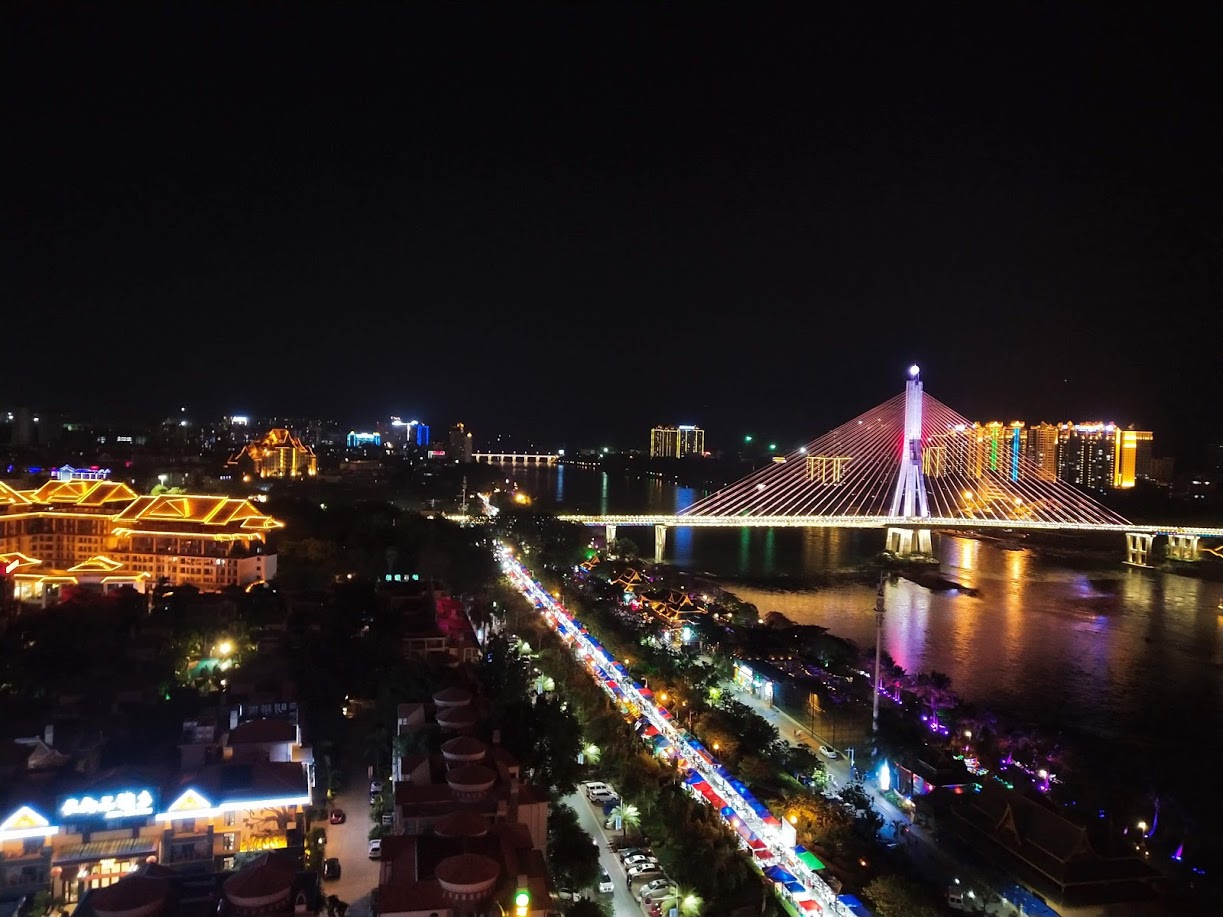 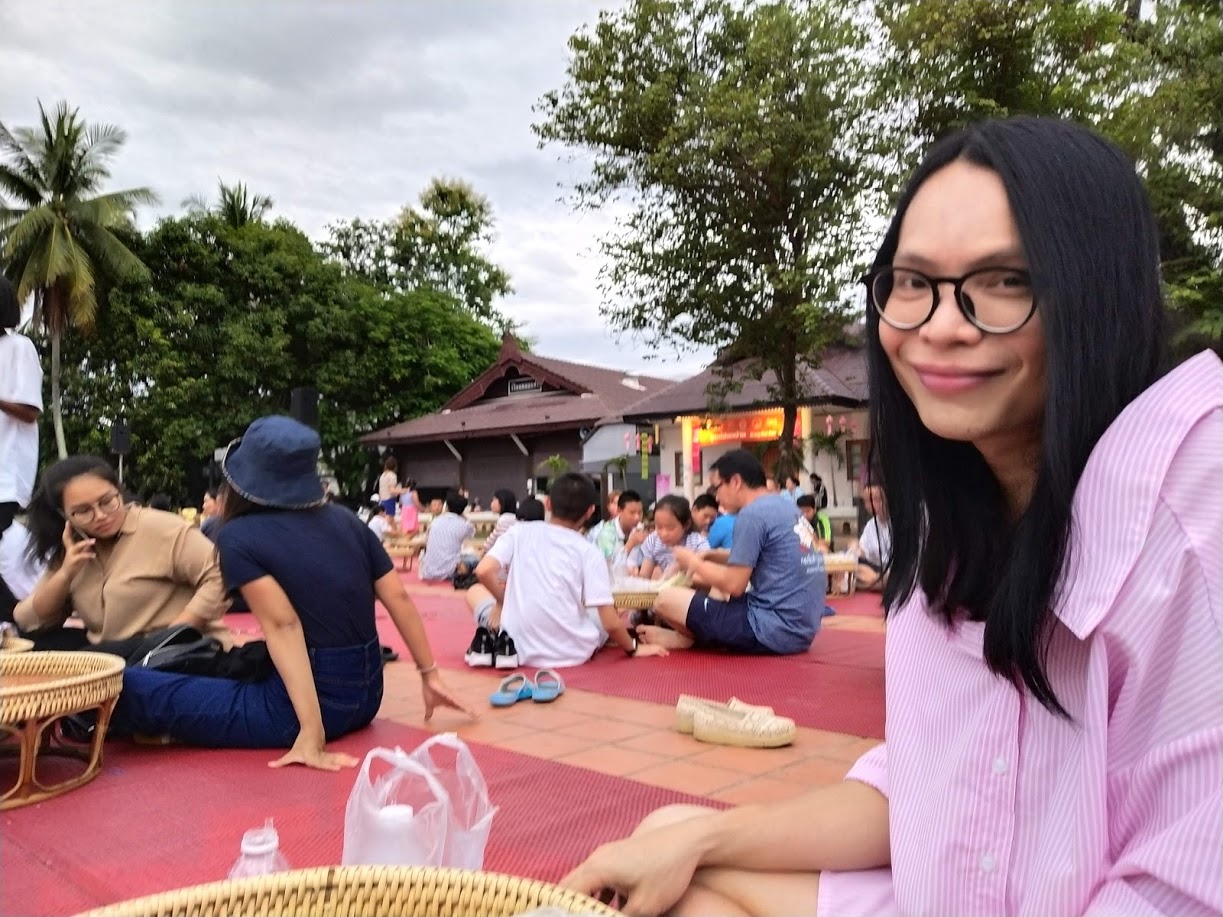 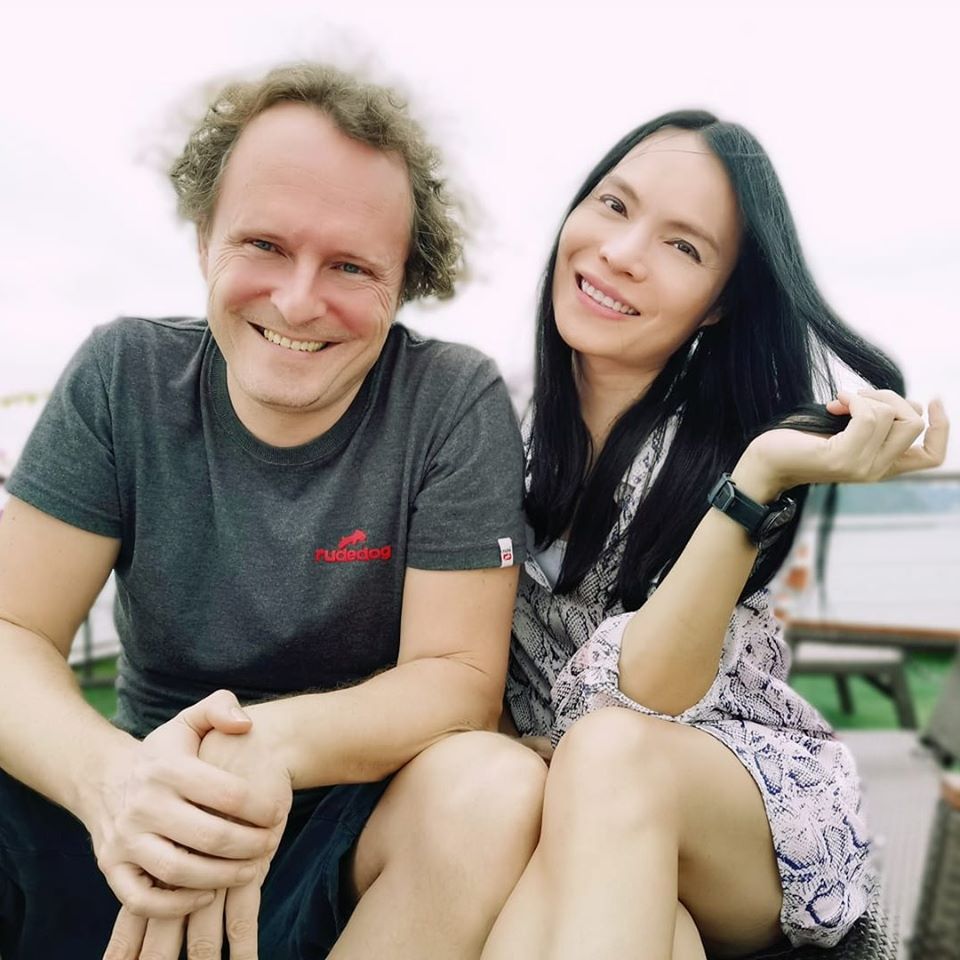 Chinese banks have been told to immediately stop lending money to the United States, according to Reuters.

No. 1 lender of finance to the United States: China. According to AFP, China is the world’s biggest holder of foreign reserves and second biggest holder of US treasury bils. Take Chinese money off the table, $700 billion is likely not enough.