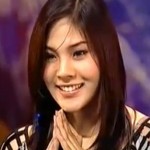 3 common myths about Thailand which are BS

Thailand is often referred to as the “Land of Smiles” but surprisingly many people have a pre-conceived notion of the country, particularly if they haven’t been there.

Here’s 3 common myths about Thailand which are completely BS.

1. Thailand is all about sex tourism

This comes to mind in terms of the myth
One of the most common myths is that people only go to Thailand for sex tourism. Sure, there are areas in Bangkok for example that are “red light” so to speak, but the reality is that Thailand as a whole is conservative.

The big difference with Thailand vs many other places is where the sex industry exists, it’s often (but not always) more out in the open in selected areas vs hidden as is the case in most Western countries.

I’ve read (honestly) that Pattaya, and small parts of Bangkok (Patpong etc..) have all of this “entertainment,” and from the pics I’ve seen (research I promise 😉 ) they do. But while other places in Thailand may have small red light districts, it’s all small in perspective…as Bangkok is: BKK is a town of 12 million people, the red light stuff is <0.1%.

The most I’ve seen is Khao San Road (KSR,) the famed back packer street (also in a Cold Chisel song) and I’ve got to tell you that it’s very not happening…hell, Kings Cross in Sydney was 10x more in your face.

In Chiang Mai the only reason I knew it existed is that I was going to the Night Bizarre one night and stopped at an average looking bar for a beer, and this “lady” asked me if I wanted anything more. All I wanted to do was drink my beer 🙂 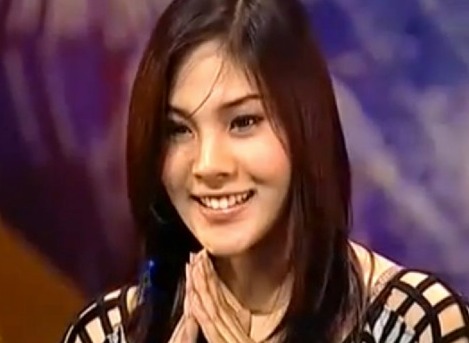 I wouldn’t think twice.
First time I went to Thailand I just thought I’d see ladyboys (Katheoy) everywhere. I’ve seen less than fingers I have on one hand, and even then I’m guessing because it was always a maybe, such as a receptionist at a guest house I stayed at, a very very tall woman I saw in the Sunday walking street in Chiang Mai.

Note that I mean no offence to transgendered people in using the term, it’s a post about what people think about.

There are, by all reports, a some what significant number of Kathoey in Thailand, but if you visit you’re not about to end up in bed with a Kathoey “accidentally.”

The best thing about Thailand is (perhaps because of the Buddhist side) that people just accept people for who they are, and Kathoey are just part of the general population, often without any issues, or (this is the important part) identification.

3. Every one is out to scam you 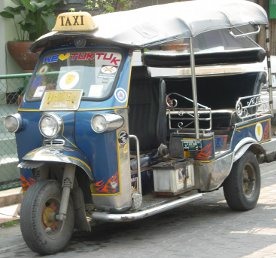 OK, so I can’t get the locals rate, but you can negotiate them down
I’ve read some forums where people have been scammed in Thailand, and it does happen everywhere…god, start at 90% of the hotels in Australia for starters.

The reality is that most Thai people are seriously honest… as in they use a calculator to add up your bill at a restaurant to make sure you’re charged the right amount…vs say somewhere like Indonesia where you can’t even walk into a local version of a 7-Eleven without them trying to rip you off (I spent 3 weeks in Bali..never again.)

Thai’s have got to be the most honest people I’ve ever met, 99% of the time. Yes, watch out for the tuk tuk scams and a small number of others (try to get a Bangkok cab to use the meter is impossible, despite the fact it’s a legal requirement posted in print on the OUTSIDE of the cab) but really, as South East Asian countries go, Thailand is great in terms of honesty, and you’re just as likely to be ripped off in Australia.